After and awesome night at the Machotaildrop night by ThisIsSheffield snowy fun was had with an ‘Ardcore ‘Ardtails round of Nick Hamilton’s Mate Races series. Check out the video below filmed by the legend that is Alex Rankin:

You can check out more in Nicks article over on the Dirt Website and also in Dirt #122!

A great little twitter based flash mob of riders and lights and darkness hits Bolehills. 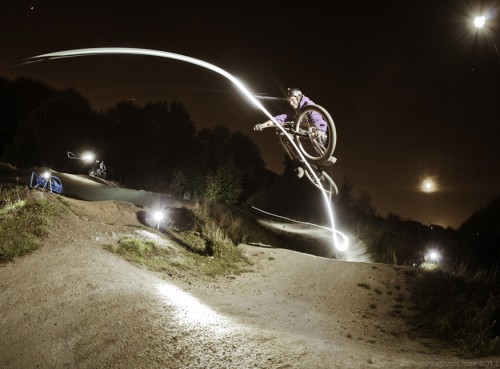 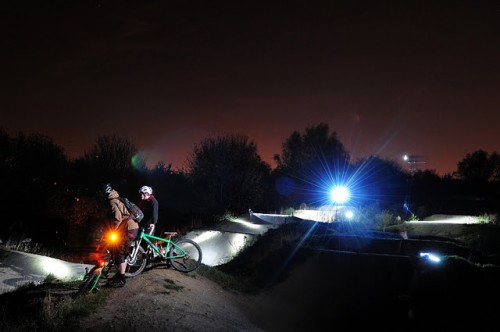 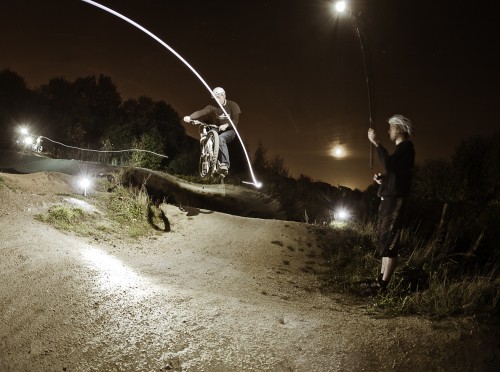 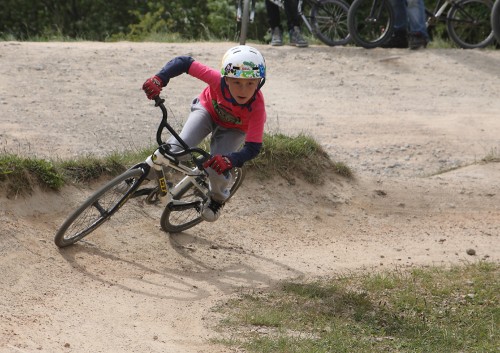 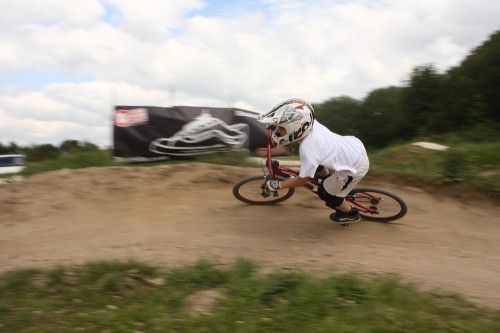 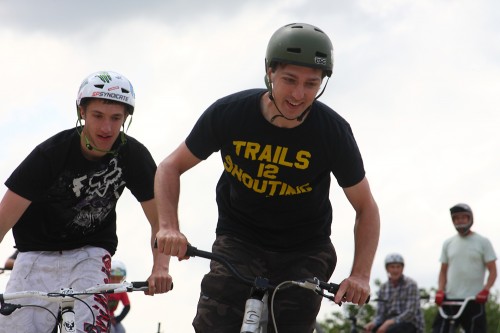 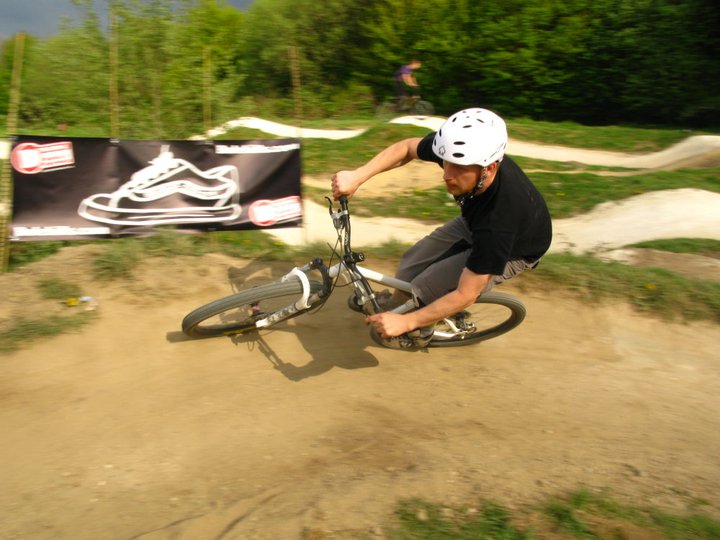 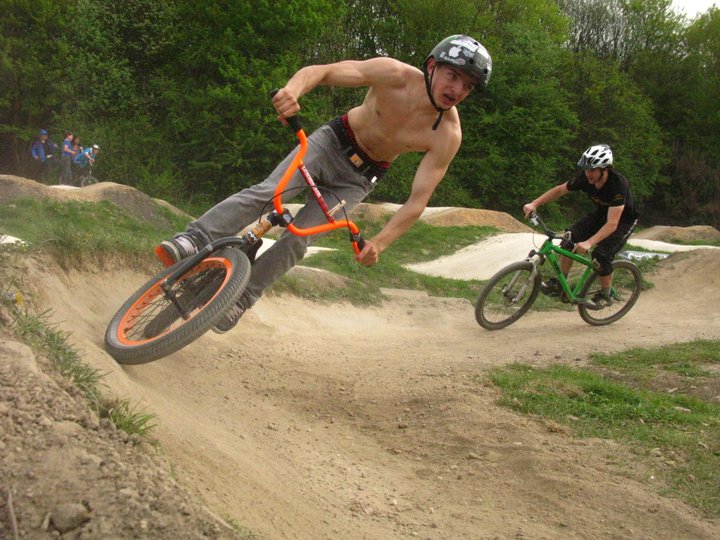